About Us » Myra S. Barnes 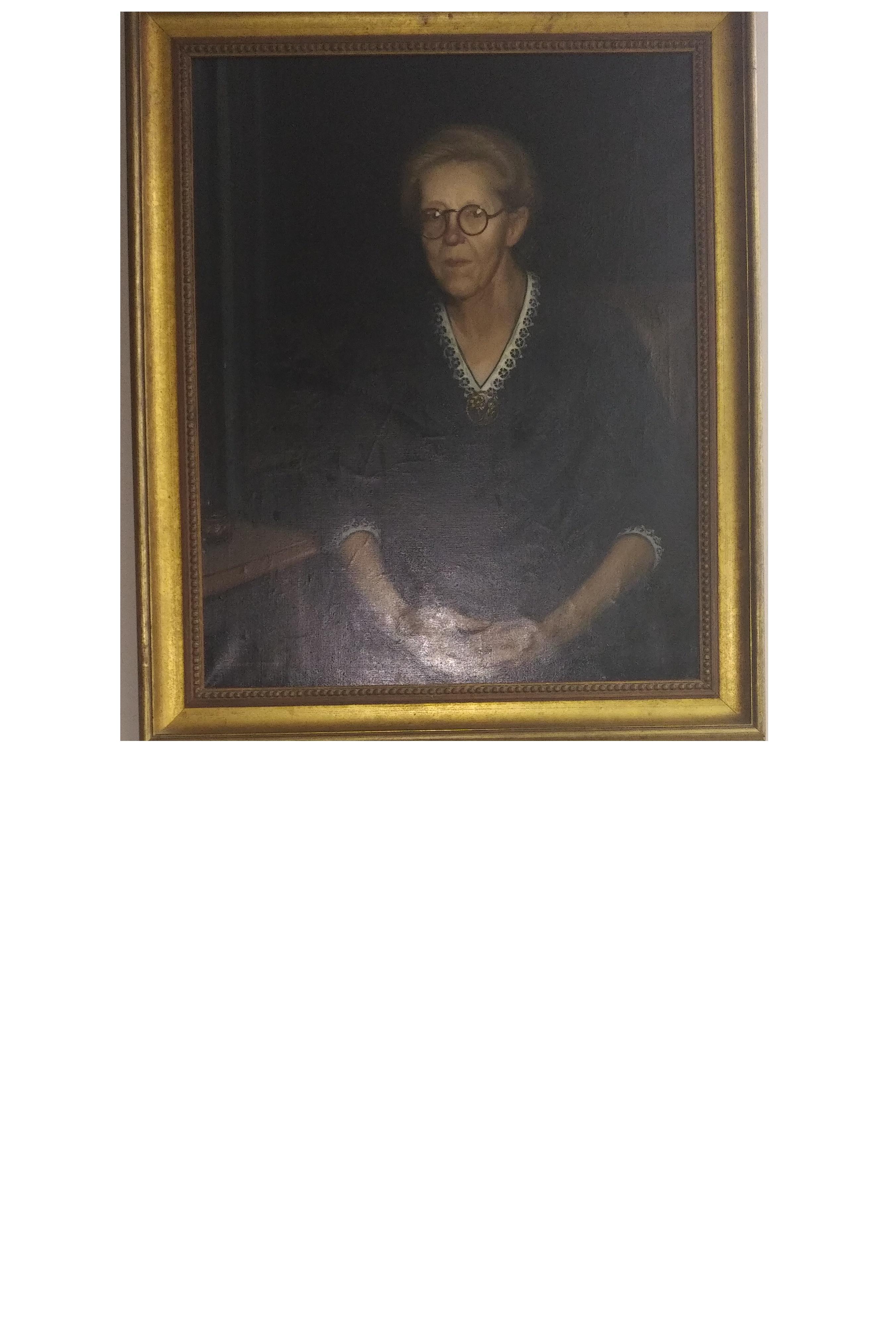 Miss Myra S. Barnes, for whom our school is named, was known as Staten Island's "Fighting Lady" because of her tireless fight for civic progress in the borough.

She was an English teacher at Port Richmond High School. After her retirement from teaching in 1943, she began her one woman drive for island improvements such as new and better schools, cleaner homes and surroundings, improved bus and ferry transportation, a city college, and water and air pollution control.

She was a self-elected representative of the Island at City Hall public hearings where she won the respect, admiration and occasional fear of the city officials as a speaker in discussing Island problems.

Miss Barnes, born in New York in 1880, was a descendant of Roger Barnes, a pre-Revolutionary War landowner of Staten Island who had bought his land from Queen Anne of England.  She resided in New Dorp from 1920 until her death in 1962.